Why Christians Have a Problem With Buddhism 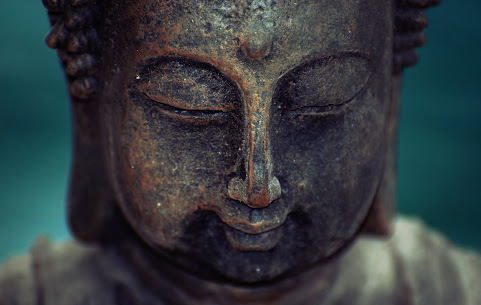 Image by Helena Cuerva from Pixabay
Over the past 10 or so years, I’ve been listening to some Christians explain why they feel like other religions are wrong and evil. Especially such a peaceful seeming religion like Buddhism.
What I’ve come to understand is Buddhism, Taoism and other religions like that are religions of “SELF.” Everything is about self…self-awakening, self-enlightenment, self-perfectionism. God, who is the only one who can perfect man because he’s the one that created man and is the only one who knows what a perfect man is to begin with, is almost completely absent from this equation (Buddhism is supposed to be an Atheistic religion but in the East, it’s very clear to me that they are worshipping a multiplicity of Gods. Just because they don’t worship one MAIN God doesn’t make the religion Atheistic. But as usual, the West has no idea what the hell they are talking about with these eastern religions).
That is why Christians and others of the Abrahamic religions call these other religions “Satanism” because Satan was all about SELF too. He felt he didn’t need God and wanted to take the place of God. By going to self to obtain enlightenment you are doing the same thing Satan did.
Christianity and other Abramic religions oppose this as one of Christianities main tenements is “sacrificing yourself for others” and “honoring God” and going through God to obtain enlightenment and perfection.
on September 26, 2020 No comments: