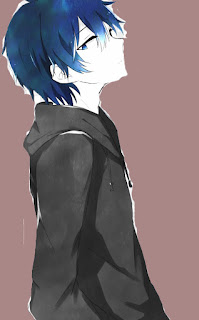 Adam
Started out as an RPG character I played in a game but eventually grew to become another one of my "alters". One of my main alters right now.
The first picture is from a random art site I found on the web, but I think the picture captures Adam on his moody days. 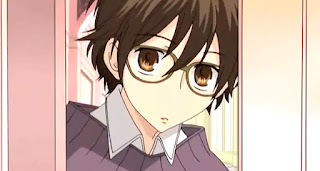 The second is  Haruhi Fujioka from Ouran High School Host Club. Seeing as how Haruhi is a female who dresses like a male. I think she captures both me and Adam beautifully in one shot! 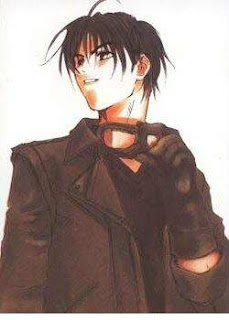 The third picture, and most closely related to Adam, is Ken Hidaka from Weiss Kreuz. Ken closely resembles Adam because he's actually the Character I used for Adam's image in role play.
Sidenote: I wouldn't suggest anyone watch Weiss Kreuz, even though I was pretty into this anime at one time. I realize now as an adult who's been studying MK Ultra and Monarch Programming that the entire show Weiss Kreuz is sex kitten programming (beta) and a very fine example of the male version of beta sex kitten programming at that!
This page is about Adam not Ken Hidaka so I'll get to analyzing the Sex Kitten programming in this anime another time (I did it, here),  but I'll tell you it's a pretty powerful one. This is just a quick warning!